Talking to myself again in a demanding voice. "It's too quiet here! What's going on and what's that strange smell? Were you sleeping? ... is that drool on your keyboard?"

"It's not drool on my keyboard! It's blood! My fingers are crippled and worn out from all this coding. They are down to the bones!"

"Wha..what! You want proof? ... but the update is not nearly ready yet!". The old cat on (other) Me's lap had woken and was hissing in recentment. Clearly not satisfied with the situation and considering a revisit to his favourite spot in the neighbour's flowerbed.

Somewhere outside, the familiar sound of shackles and the wild bleating of Weird Goat could be heard. Always a sign of trouble. 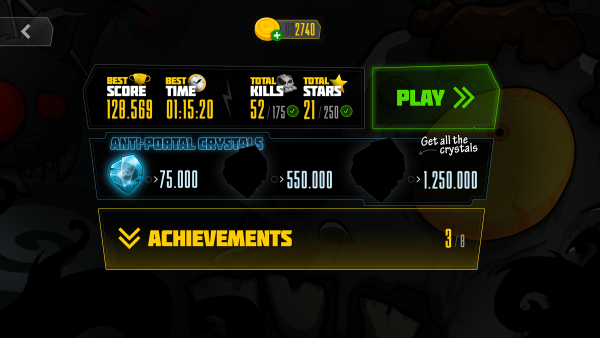 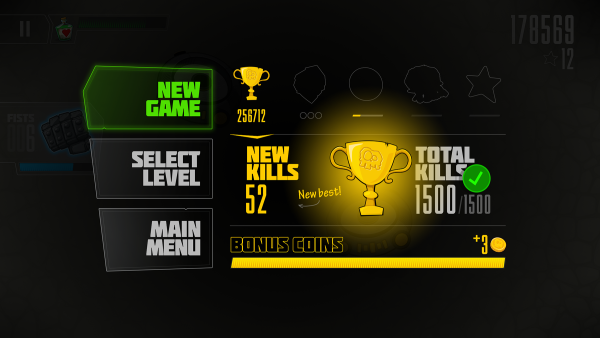 Ah, I know - that was a pretty weird post. Great stuff!

New name, same game Massive Graveyard update released Devlog #1: Me vs. Me and a Cat Between creating and launching Creepy enemies and secret tips

Hi there. Like most of the internet, this site uses (freshly baked) Cookies and third-party Cookies to remember settings and analyze traffic. By continuing, you are agreeing to the use of cookies.
OK, I understand